How to mark areas correctly

How to mark areas correctly 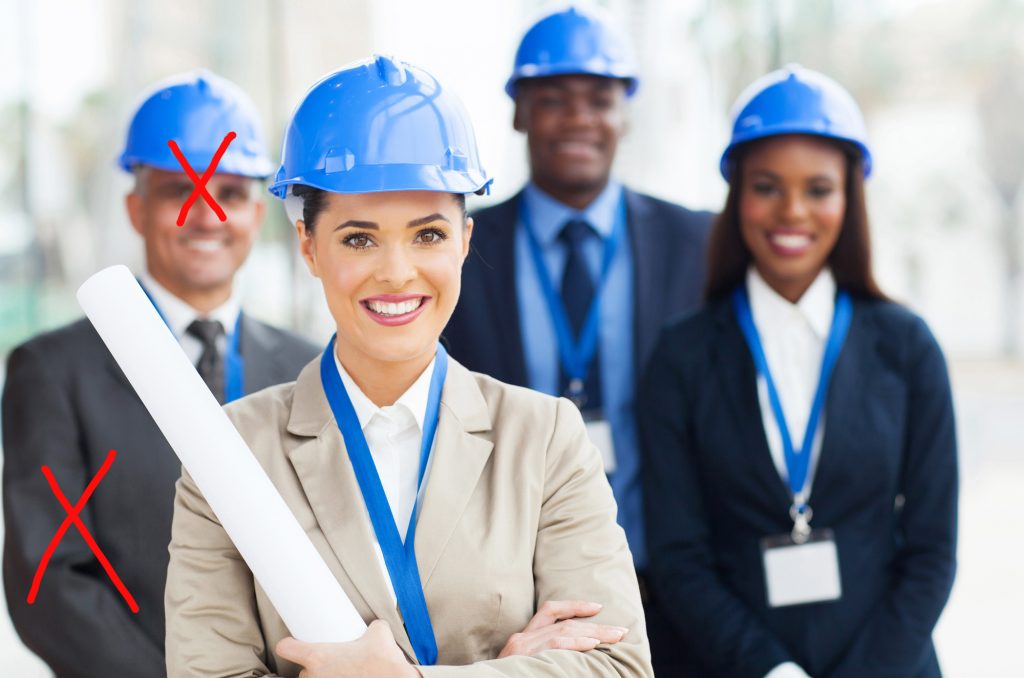 Processing standard for Group would be: All people 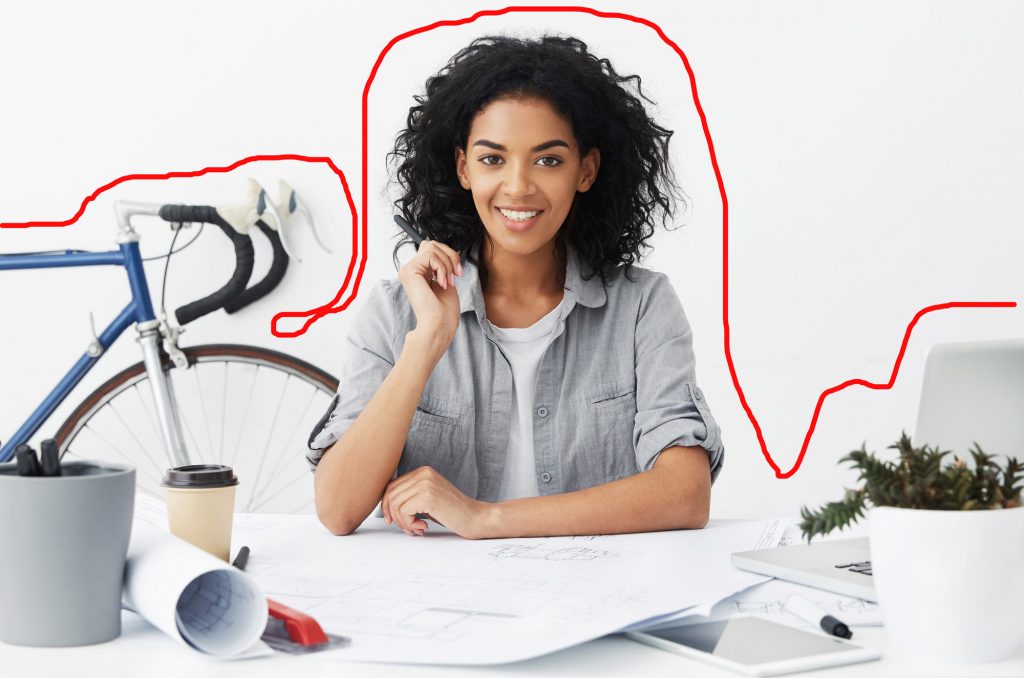 Processing standard for Scene would be: without background objects

If your pictures are not completely clear which objects, persons or image areas are included in the exemption and which ones should be excluded, it may make sense to mark them in the image. This guide will show you how to do your best and will give you some examples in picture form.

This first: How do you mark areas in pictures? Please do not use texts. No matter in which language. Texts always have to be interpreted when it comes to pictures. A correct implementation is not sure. It is better to circle the areas with a colored line directly in the picture via the brush tool in Photoshop. Conversely, if something is to be excluded, which at first sight is important or otherwise would be included for other reasons, you can simply add a red cross. So it is immediately clear that this part of the picture is not desired.

And when do you use these markings? You could use a red cross, for example, to exclude an object in a person's hands, which should later be replaced by a sign with a specific label. It is immediately clear that the person's fingers and hands are needed to enclose the object. It could also be a picture on which 4 people are depicted, but you only need one specific person. A cross over each of the 3 other people makes it clear that they are not wanted. You can of course upload such a picture to the product "Alpha, 1 Person", since only 1 person is released.

To circle around with a line would be useful, for example, if an object is included in an image, which in general is not immediately important to the image. Here the line around the complete subject would indicate that the seemingly unimportant object is nevertheless desired.

Basically we would like to say again, as it is in every product description, that in the case none marking the decision by the graphic artist working on the image. He will decide what he includes and what he does not, according to the average usual viewpoint and experience. A complaint is unfortunately not possible here. If in doubt, you can ensure the right result by marking the areas that are important to you.

Optimal prerequisites for hair clipping by alpha mask
In front
Our gift to you: 24% new customer bonus 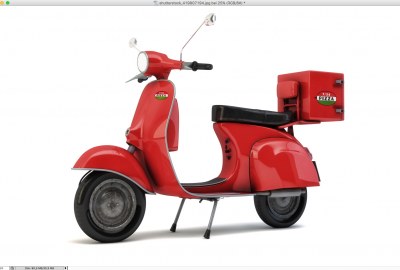 How do I keep my shadow after the release?

A topic that is asked again and again is how to please keep the shadow in your pictures: "Please put the ... 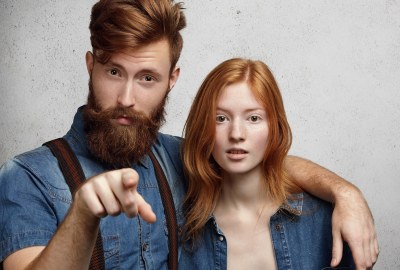 Our successful parent company “Clipp-Me! - Cut-out at a fixed price "has been offering cut-outs and digital image processing for every user since 2007. We now look back on around 1,5 million processed images. With freisteller24 The task is now simplified for you as much as you are used to online today.

Has been working full-time in the field of photography and digital high-end image processing since 20: "I love to realize projects with perfection down to the last detail - because a result is always only as accurate so as the weakest link in the chain can do. "

Use this form to find what you are looking for
This website uses cookies. They are stored on 1 Tag and serve the anonymous analysis of surfing behavior, remarketing and setting up a shopping session.